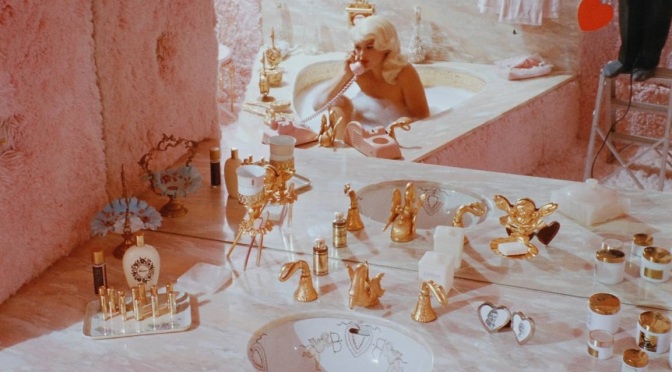 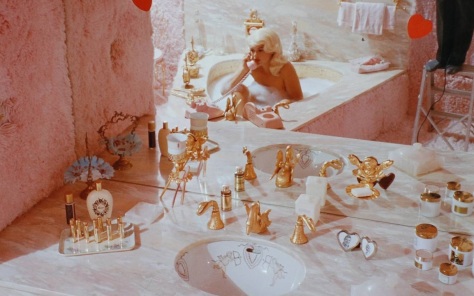 The Pink Palace perfectly symbolised the unique aesthetics of Jayne Mansfield: bought by the actress in 1957, it was completely renovated and customised so as to become a “pink landmark” on Sunset Boulevard. Mansfield had it painted pink and decorated with cupids, furs, hearts, marble and golden details. 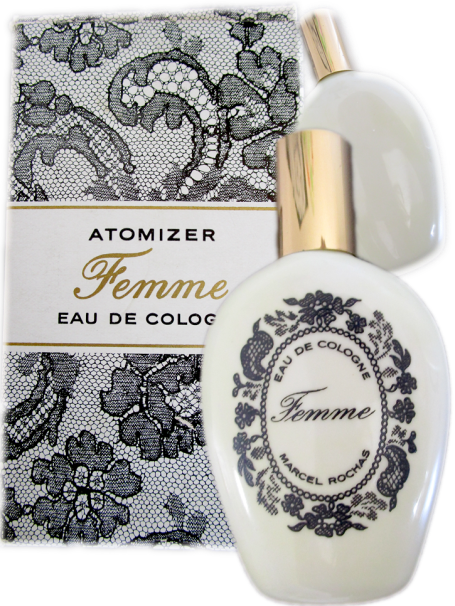 In the picture above, Jayne was talking on the phone while taking a bubble bath. Her image is mirrored on the opposite wall; thanks to this technical trick we get to see the bathroom, which featured pink carpet pretty much everywhere, golden faucets and hearts. There’s a white bottle among the toiletries: it’s the eau de cologne version of Rochas Femme, one of her favourite fragrances. Created by Edmond Roudnitska, it was launched in 1944. 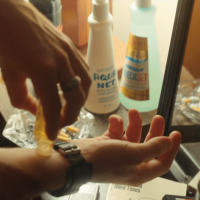 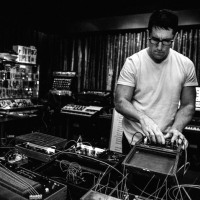 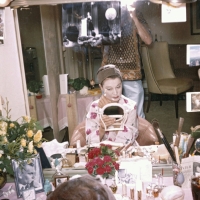 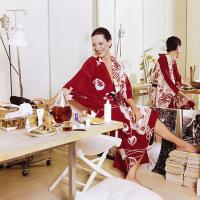 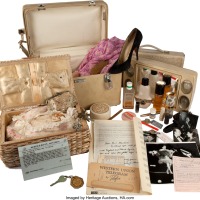