A reader of this blog has recently asked me to write something about Elizabeth Taylor’s dressing table, as shown in a gorgeous photospread which appeared in the July 2011 issue of Architectural Digest. The American actress opened the doors of her Bel Air estate – a four-bedroom house on a wooded property – which she bought in the 1980s. The all-white room pictured above has a mirrored wall, a chest of drawers and a big desk.

Taylor was not only an incredibly famous actress and a humanitarian, but a businesswoman, too: she launched 13 perfumes – from Passion in 1988 to White Diamonds Lustre in 2014 – and most of them can be seen on her dressing table.

Gardenia, a polished white floral scent, was released in 2003. 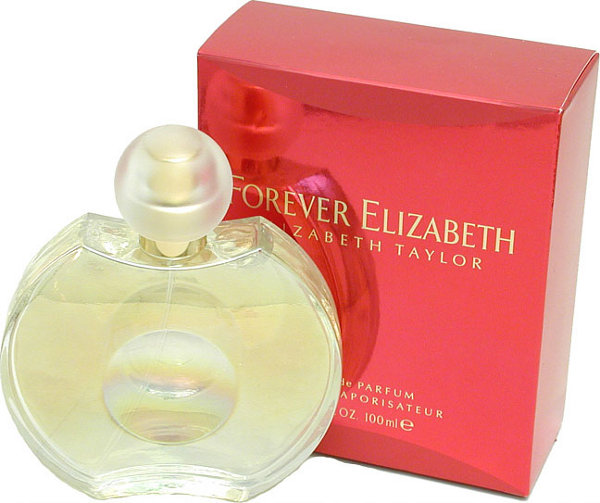 Forever Elizabeth, a fruity/woody fragrance, was launched in 2002.

Black Pearls, a warm woody scent, was released in 1996.

White Diamonds, one of the most popular perfumes by Taylor, was launched in 1991: its bottle had a beautiful egg shape topped by a crystal-studded bow. 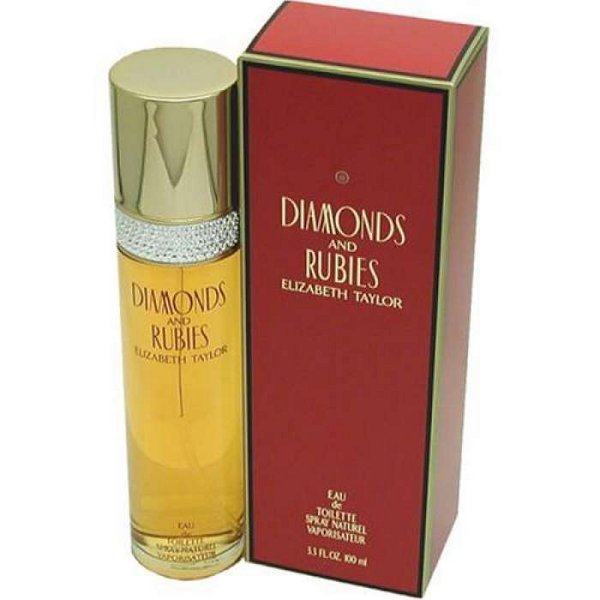 I’m not sure about this id: the tall bottle in front of the mirror could refer to White Diamonds again (the most recent bottle) or to three fragrances launched in 1993 – Diamonds and Rubies, Diamonds and Emeralds, Diamonds and Sapphires, a homage to Taylor’s passion for fine jewellery. It’s interesting to see red, green and blue crystals in the bows topping the original bottles of these three scents.

Violet Eyes was launched in 2010. Its name is a reference to the peculiar colour of the actress’s eyes.

On the table you can also see several mirrors, make-up brushes and products, among which Yves Saint Laurent glosses, NARS lipsticks and a couple of compacts. 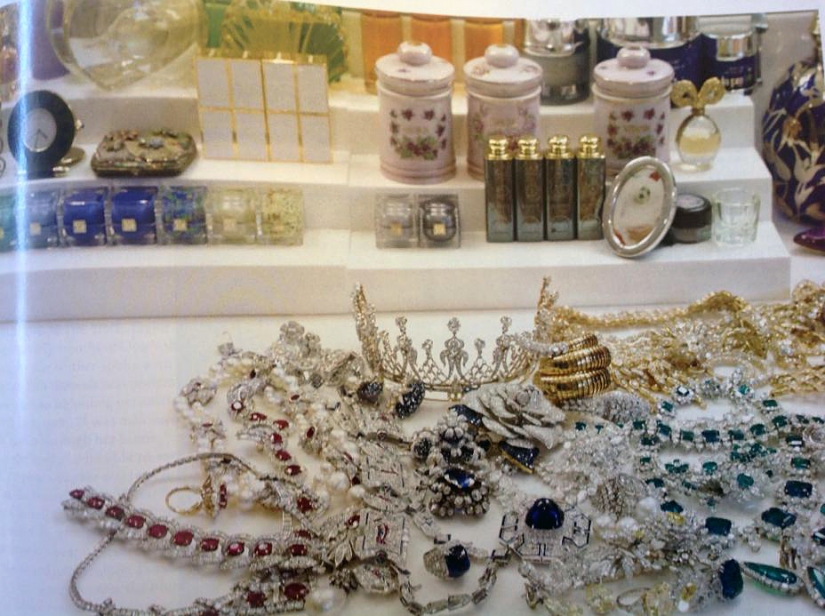 This close-up on the dressing table shows some of the most famous pieces of her massive jewellery collection: the Bulgari diamond and emerald necklace, bracelet and matching earrings (presents from Richard Burton), Cartier diamond and ruby earrings, bracelet and matching necklace (presents from Mike Todd), the Granny necklace by Van Cleef & Arpels (a gift from Burton in 1971), the diamond tiara Todd gave her in 1957, a Bulgari sapphire and diamond necklace (a present from Burton in 1969), the famous Serpenti watch by Bulgari. 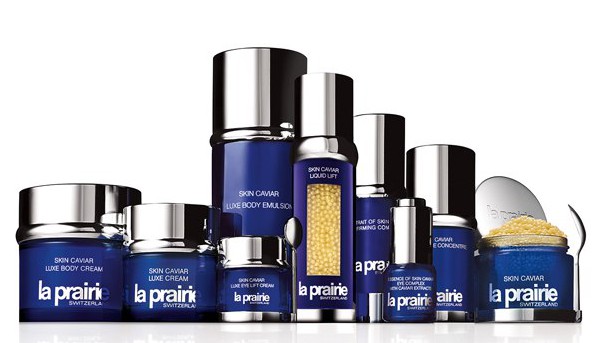 There are some more make-up products: a set of Estee Lauder Pure Color eyeshadows (in the quirky cubes), four Tom Ford and four Dior lipsticks, plus some jars from La Prairie skincare line.

Sorry but all those diamonds have made me dizzy 😉 I’m in love with her dressing table: she wore her own perfumes until the end, which means she really felt them as part of her life, unlike most contemporary celebrities who launch perfumes but probably have never worn them once.