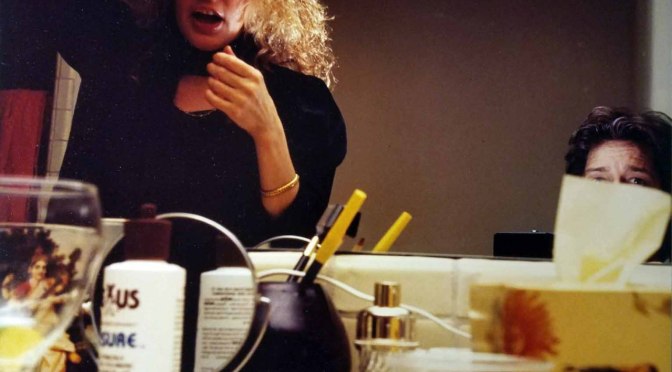 I’ve always imagined Stevie Nicks wearing an intoxicating, sexy and witchy scent like Fracas (supposedly one of her favourite perfumes), so seeing a Nina Ricci perfume on her dressing table came as a surprise. I don’t know exactly when the picture above was taken (late 1970s? Early 1980s?), but it portrays Stevie with Herbert Worthington III, her official photographer. 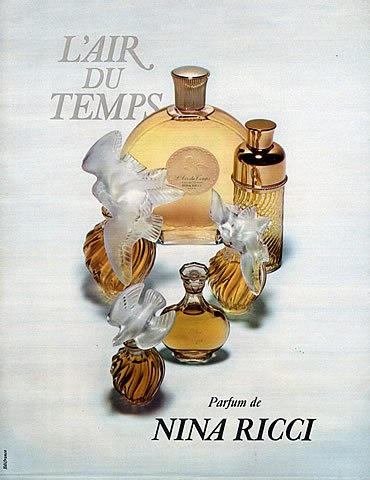 It’s unclear what exact perfume is shown, because Nina Ricci used the same refillable spray bottle for several perfumes. It could be L’air du temps, the timeless warm spicy fragrance created by Francis Fabron and launched just after WWII, in 1948. 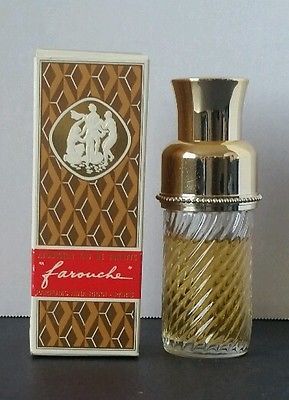 It could also be Farouche, a floral aldehyde fragrance launched in 1973. 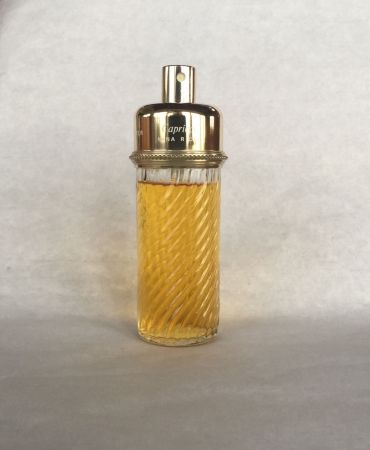 Or even Capricci, another woody/spicy creation by Fabron, launched in 1960.