Lucia Schepers (Jeanne Dandoy) works in a perfume shop. Several perfumes can be spotted behind her. 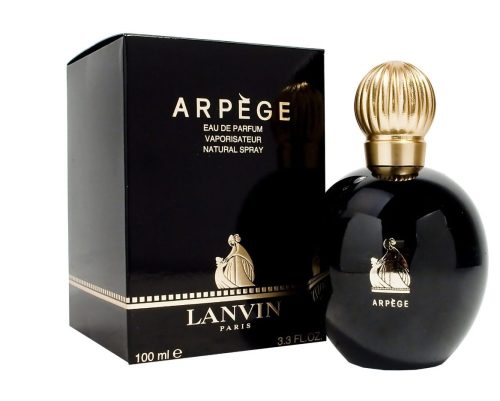 A bottle of Lanvin Arpège is on the top shelf, on the left. This famous white floral perfume was made by Andre Fraysse and first launched in 1927. 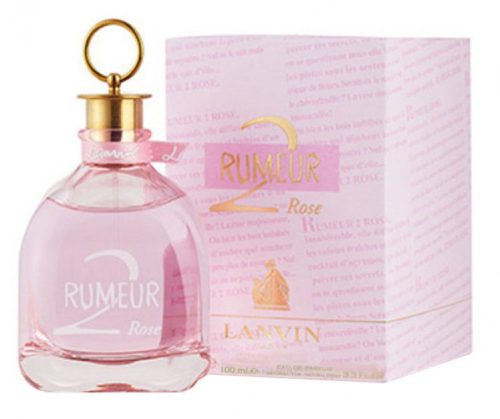 Another Lanvin perfume – Rumeur 2 Rose – is on the bottom shelf, on the left. This one was created by Honorine Blanc and launched in 2007. 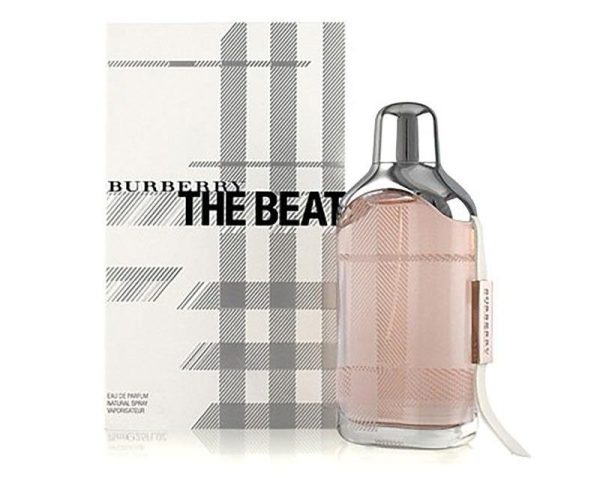 When Lucia’s mother (Jeanne Remy) pays a visit to her daughter, a factice bottle of Nina Ricci Deci Dela can be seen on a table next to her. This chypre floral fragrance was created by Jean Guichard and launched in 1994. 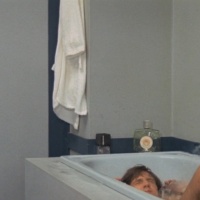 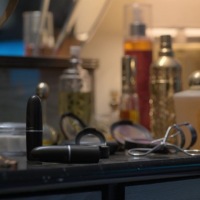 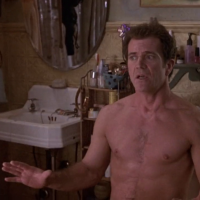