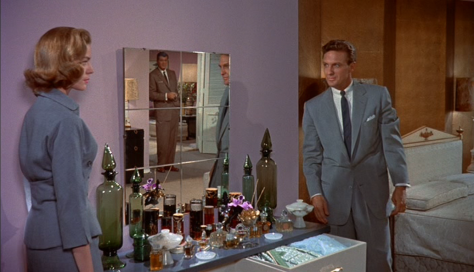 The dresser in the picture above is packed with perfume bottles. Among them, I’ve been able to identify the following (from left to right): 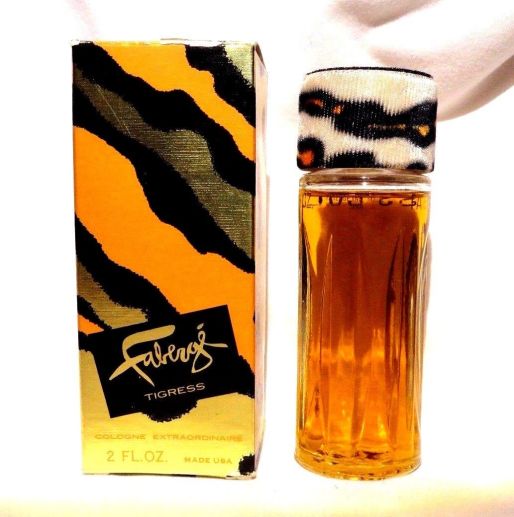 Fabergé Tigress, launched in 1938. It’s the bottle with the fake fur stopper. Another bottle can be seen on the right, the stopper having a different fur pattern.

Caron Bellodgia, created by Ernest Daltroff and launched in 1927. There are two bottles of it.

Bourjois Mais Oui, launched in 1938. There are two bottles with the signature fan-shaped stopper; one of them is in its open box. 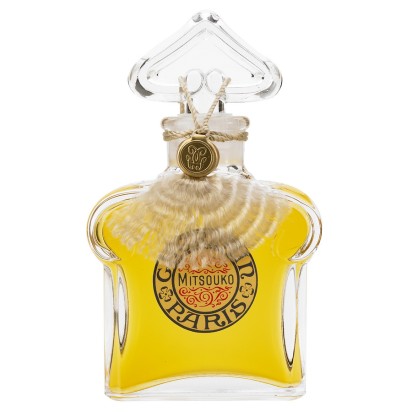