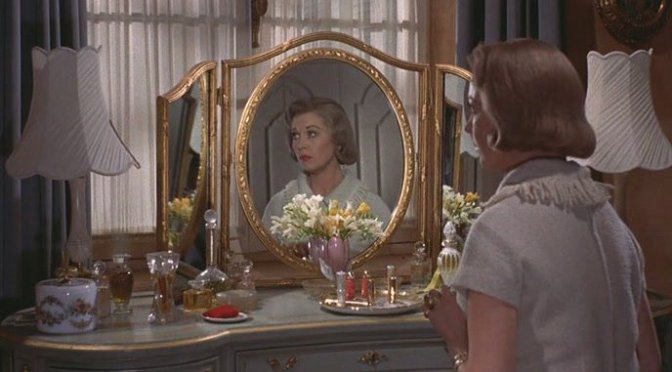 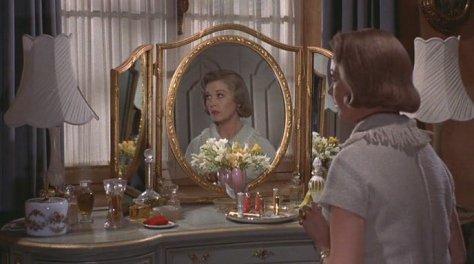 There’s a beautiful selection of perfumes on Karen Stone’s vanity. Among them (from left to right): 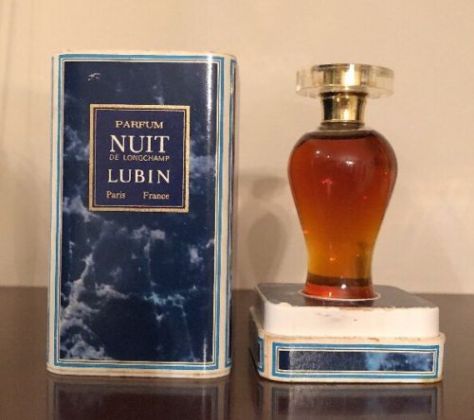 A Lubin perfume: judging from the colour of the liquid in the bottle, it was probably Nuit de Longchamp (launched in 1934). Idole had the same bottle, but it was launched in 1962, one year after the release of the film. 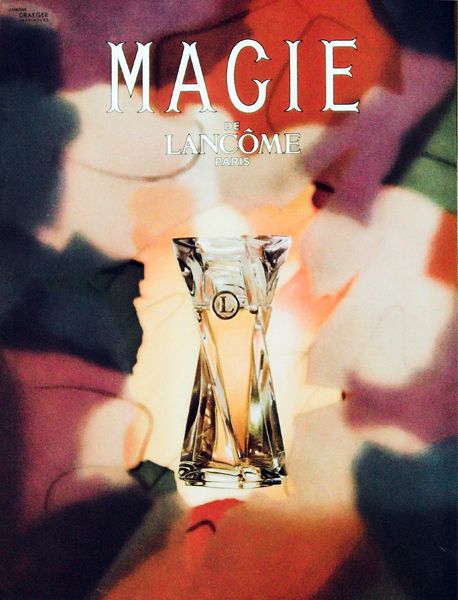 Lancôme Magie: created in 1949 by Georges Lepieux, it has one of the most beautiful perfume bottles ever designed – a torsade by Georges Delhomme. The same design was used in 2005 for Hypnose. 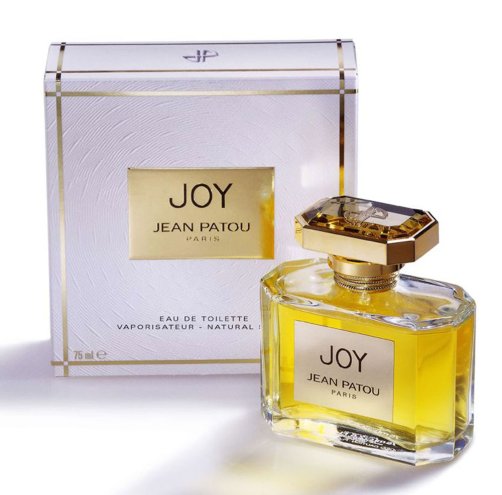 Jean Patou Joy: one of the most famous white florals, it was created by Henri Almeras in 1930. Not coincidentally, this was Vivien Leigh’s signature scent. 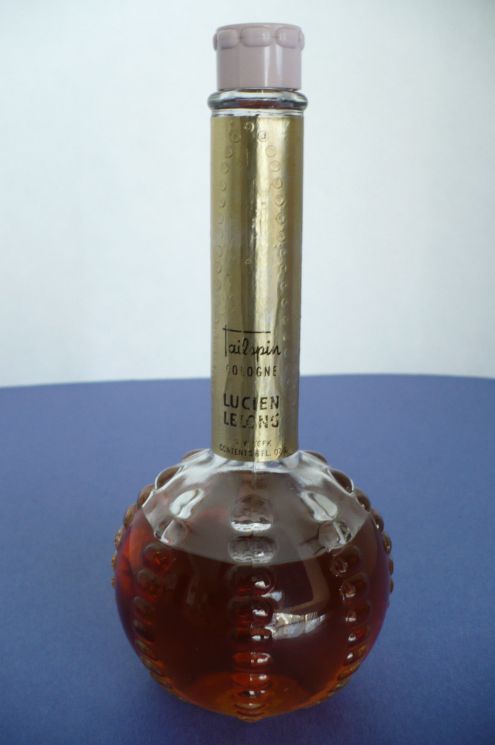 Lucien Lelong Tailspin: also known as Passionement, it was created by Jean Carles in 1940. I’m not really sure of this id, though: this tall bottle was used for many Lelong scents, only the caps were different. In this case, the colourful cap was replaced by a glass stopper, so giving a certain identity to the bottle is quite hard. 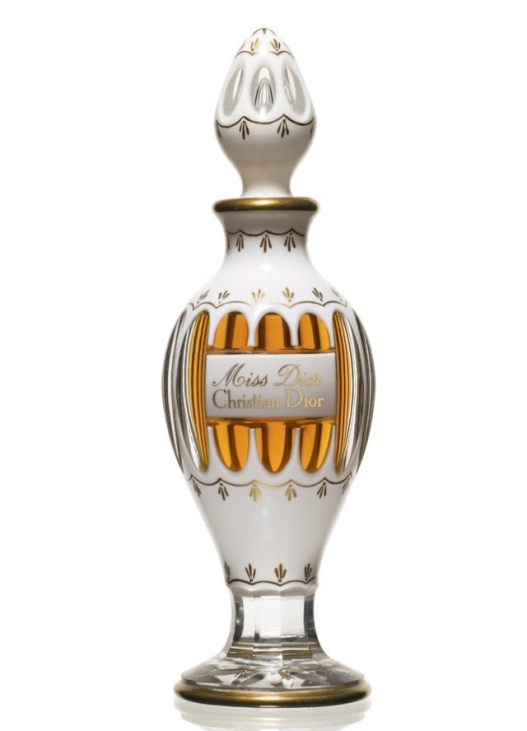 There’s also a stunning Baccarat amphore bottle of Christian Dior Miss Dior, created by Paul Vacher and launched in 1947. As described by Yakimour, this bottle is made of cased crystal white cut to clear and has gilt details.

The bottle next to Miss Dior could be a Penhaligon’s perfume (the grey ribbon screams Blenheim Bouquet, in my opinion), but it’s just a guess.