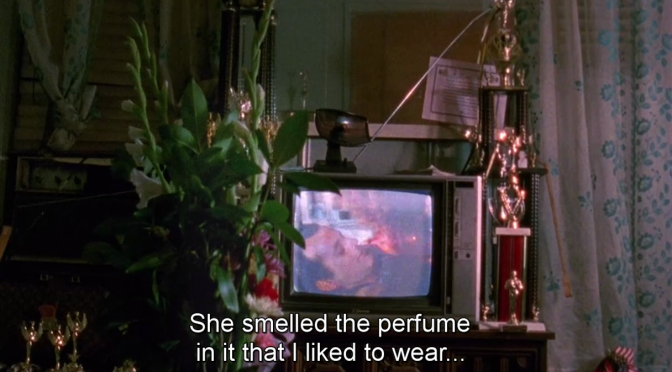 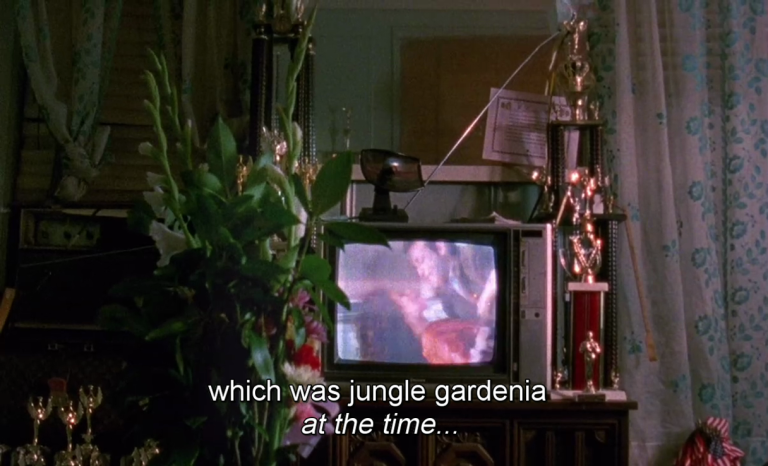 One of the most emotional scenes of the film is when Pepper LaBeija, mother of the House of LaBeija, tells how her parents found out she dressed as a girl. Her mother found a fur coat in her closet and realised it was hers from the perfume on it, Jungle Gardenia. 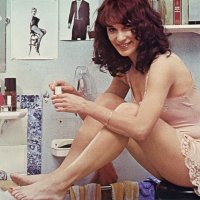