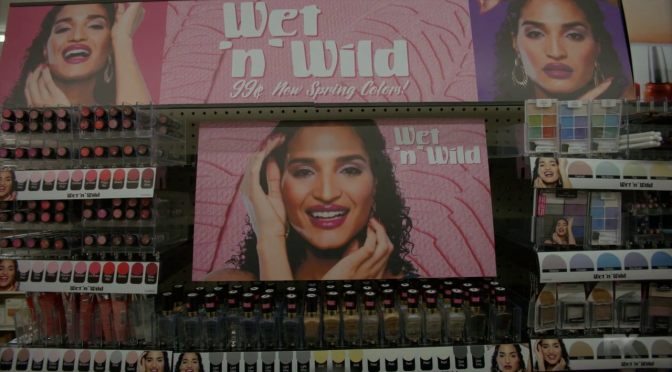 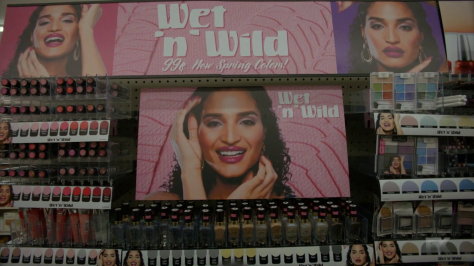 Angel (Indya Moore) starts her modeling career as face of the Wet ‘n Wild spring 1990 collection. Her pictures are on the shop display and on products too! Even if the brand launched in 1979, the items seen in this episode are from current collections, not from the 1990s. From left to right there are: 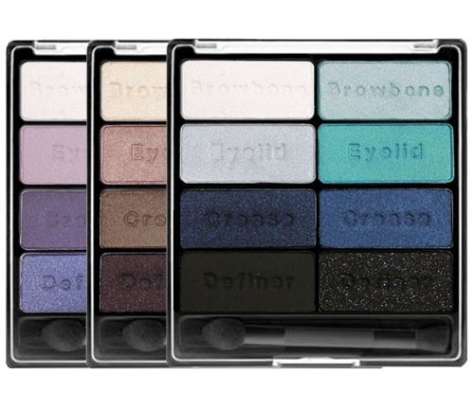 Two types of eyeshadow palette – the classic 8-pan palette and the Coloricon 6-pan ones from the Spring 2015 collection.

Angel (Indya Moore) finally scores a modeling job for the Wet ‘n Wild spring 1990 campaign. While she’s having her make-up done on set, we can see L’Oreal Elnett Satin strong-hold hairspray in front of her.

In the studio where Angel (Indya Moore) is having professional photos taken, they use L’Oreal Elnett Satin extra strong-hold hairspray.

Angel (Indya Moore) finally gets her own apartment thanks to Stan. On Christmas Eve she goes through her beauty routine, waiting for her lover to pay her a visit. 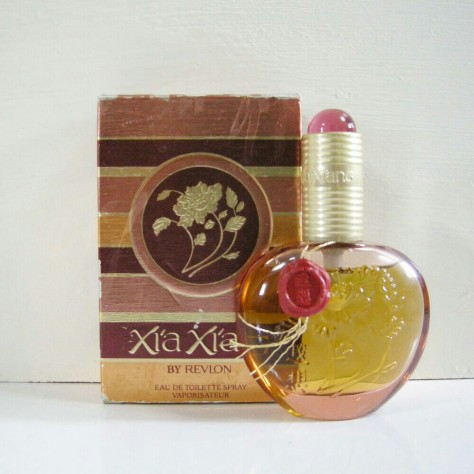 The pink bottle on her vanity is Xi’a Xi’ang, a perfume launched in 1987 by Charles of the Ritz and later released under the Revlon name. Named after the Chinese word for “imagination”, it was discontinued in 1995. 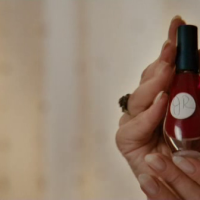